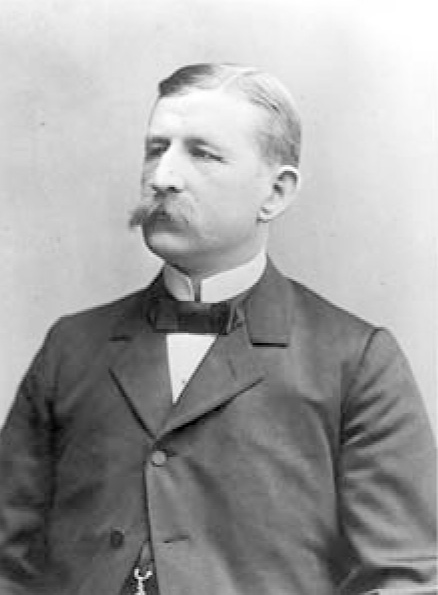 Deadline must be submitted to the FAI Office to arrive not later than December 31st of Award year.

The CIA INTERNATIONAL BALLOON & AIRSHIP HALL OF FAME was founded in 1994 by the FAI Ballooning Commission and was originally located at the Soukup & Thomas International Balloon & Airship Museum in Mitchell, South Dakota (USA). The museum closed in 2000 and its collection was acquired by the Anderson Abruzzo International Balloon Museum Foundation in Albuquerque, New Mexico (USA) and is on display since 2004. In March 2007 the CIA Plenary meeting decided to adopt the concept of a virtual Hall of Fame dedicated to preserving the history of aerostation, enshrining aerostation heroes and heroines, and commemorate the great actors, administrators and writers that have been inducted into the CIA International Hall of Fame. On September 30, 2011 the CIA Hall of Fame was officially inaugurated at the Anderson-Abruzzo Balloon Museum in Albuquerque by FAI President John GrubbstrÃ¶m.

The Hall of Fame recognizes those who have made significant contributions to Aerostation, including those who have excelled in business, history, design and engineering, in addition to those better known for their contributions in flying balloons or airships of any category, in competition or records.

Inductees are elected into the CIA International Hall of Fame by the Selection Committee whose members will normally meet before the annual CIA Plenary Meeting, and which consists of the CIA president, three elected CIA delegates and three Museum representatives, all experts in all aerostation matters. Each year the Selection Committee will normally elect one living and one posthumous inductee from the list of nominated candidates.

One posthumous nomination as well as one nomination for a living person may be submitted yearly by CIA delegates and FAI Members.