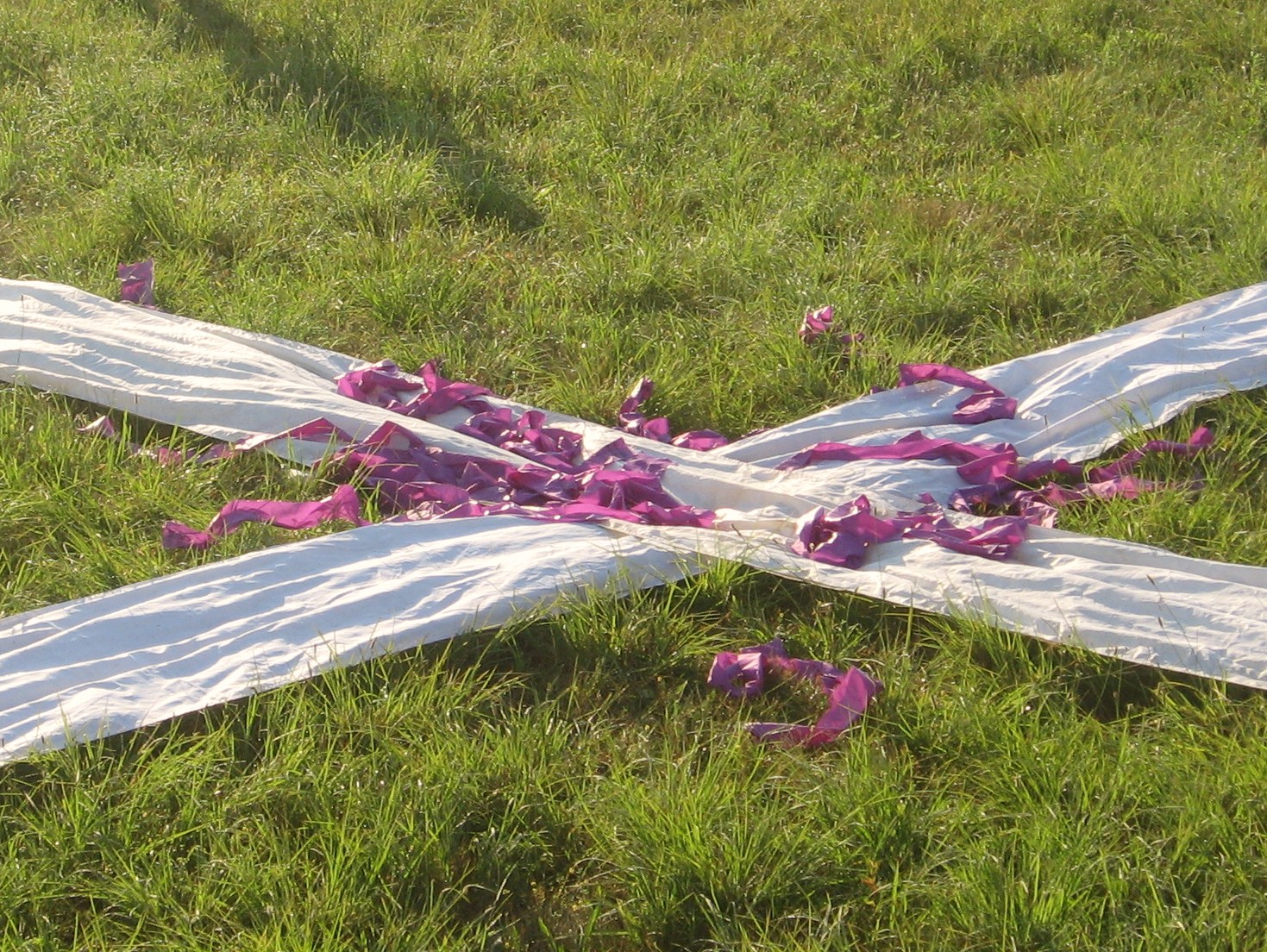 The BFA HACD wants you to sharpen your competition ballooning skills and join the HACD this year!

We are proud of what our members accomplished in 2016 including:

If flying on the World Stage is your goal, the HACD welcomes you to join and sharpen your skills.

The HACD Board of Directors held their annual face to face meeting in December 2016 to discuss the year that was in 2016 as well as plan and approve rule changes for 2017. There are many new and exciting things in the works that will debut in 2017, join us and see!